Welcome to one of my nights at work

A few examples of a quiet week at work for me 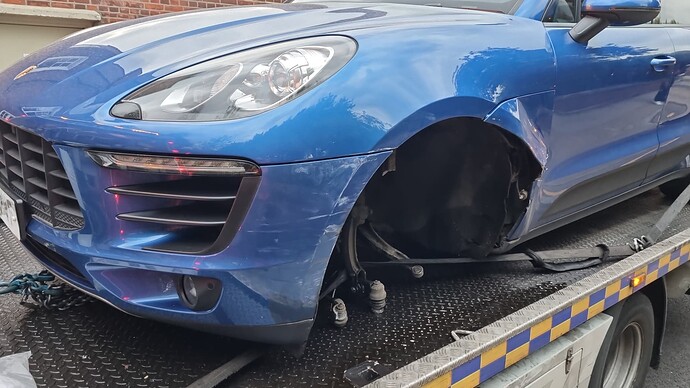 looks like you hit “Submit” before 2 of those images uploaded

I thought something strange was happening

People should really learn to drive

Worse than that, CLA45, nob wiped out a Toyota pickup and a lampost and a tree. I found ‘balloons’ in the wreck, i’m guessing they were inhaling canisters, all occupants walked away, unfortunately.

Typical. Sounds like a Houston, Texas party, or any big US city. Too bad it didn’t happen in a Corolla…

Dang! I don’t see any spare parts for us anywhere.

I’m waiting for a write off Mountune RS to cannibalize

What tires are those? Surely summer only.

You can’t blame them with british weather the way it is, we get heat waves in december and snow in may. We dont have any snow season the way we used to.

Yeah thats true, i’ve never changed my tyres for winter/summer either, although driving my remapped focus st was interesting a few years ago