I replaced my apim module part number
JB5T-14G370-ABD with part number JL3T-14G370-GSF. After programming, the display shown is only 4 inches on my 8 inch screen. Is there any way to make this work for an 8 in screen?
Thanks

Do you have a error message, if so what is it?
No

To solve the Sync version and screen size issues, upgrade to Sync 3.0.20204 (JR3T-14G381-AX). This is not available thru the Syn3 Updater application on this site, but can be done thru the Ford Owner site or manually. You will need the accompanying voice file (JR3T-14G391-CE) and Gracenote file (JR3T-14G423-CB).

Actually meant to put the original is also non navigation. Are these files installed using a jump drive?

Reason I ask I put both on an exfat formatted jump drive and it appears that it’s not doing anything.

Did you create the relevant autoinstall.lst file? without this nothing is going to work. 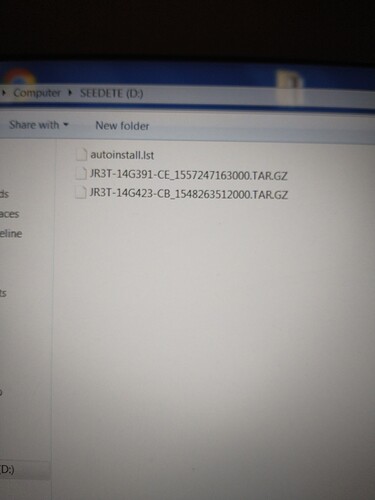 You are also missing the most important file, the SYNC 3 8inch file

You need to make sure the contents of the autoinstall.lst is correct. it needs to resemble something like this

EDIT: i have also updated this post to be retrofit as it’s not OEM if you have replaced the APIM with another APIM…

After putting the jump drive in, it shows that it is detected. How long after that should I see it’s installing or doing anything?

It should say installing a few seconds after, if it doesn’t you have done something wrong.

Ok so I now have the 4 files you sent me. I plugged it back in my car and it said indexing complete. Not sure if it’s doing anything else, currently I just see the time on the display. 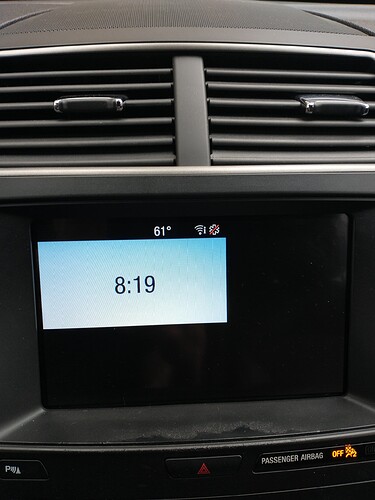 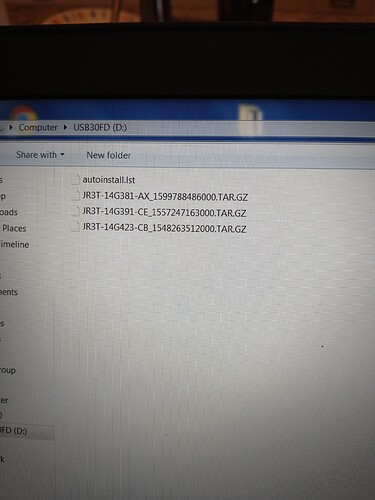 These are the 4 files you sent me. You mentioned earlier that I needed to get the one from Ford website. Is the problem I’m using the one you sent me instead of getting it from Ford

it’s still not correct, all the TAR.GZ files need to be in a SyncMyRide folder the autoinstall.lst stays where it is

For me it worked by downloading the update for my donor car and it jumbed back to my 8: screen.

Yep, you could also do it that way, if your donor car isn’t a 4inch screen

You guys are awesome. It worked. Thanks

Well my donor car was a 4inch, i just downloaded the full update an extracted that and that worked out for me.