APIM MY20 - App tells me to seek expert advice!

I updated my Ford Focus 66 plate UK with Nav to 3.4 19101 ages ago. Have a few issues with Android Auto not always connecting so decided to give it an update.

I’ve used the Syn3 app and it cannot detect if my APIM is MY20 and has told me to come here for advice.

Here is my AsBuilt copy below:

How should I proceed? 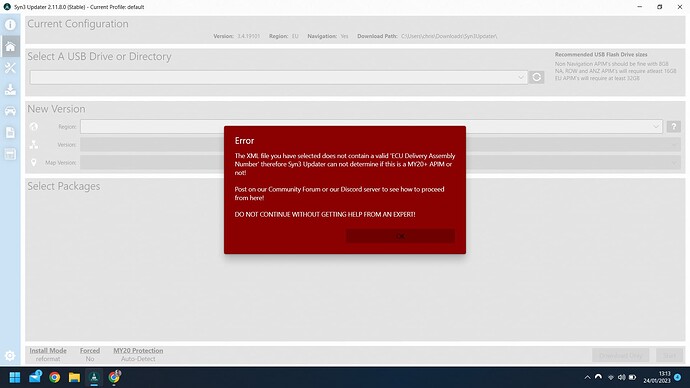 Did you use Syn3updater for that?.
Also, from which version did you upgrade?.

I’ll upload that XML tomorrow as at work right now.

When I updated it was years ago. I think I used an older cyanlabs app to prepare a USB stick and plugged it in.

Do you remember if you reformatted it when doing so?.
Because if you already did, it’s not a MY20 unit.

Yeah, this would be the easiest way to tell

If it helps, I don’t remember this MY20 thing being an issue when I did it.

What was the previous tool that made a USB stick?

Is there a guide anywhere as to how to pull out my APIM and check the date?

I would say it’s not MY20 then, if MY20 wasn’t a thing then you are almost definitely fine, but the liability is with you, were you on before 3.0 previously?

Is there a guide anywhere as to how to pull out my APIM and check the date?

Not on here but i’m sure google can easily show you, basically you pull the trim off around the center console and then some screws, it’s funny cuz i did it so many times when i had my mk3 but now i can’t remember the exact steps.

I know it was a different updater I used to Syn3updater but it was from here. I’m going back a few years though.

Might pull a bit of trim off to be safe.

Was it this beast? 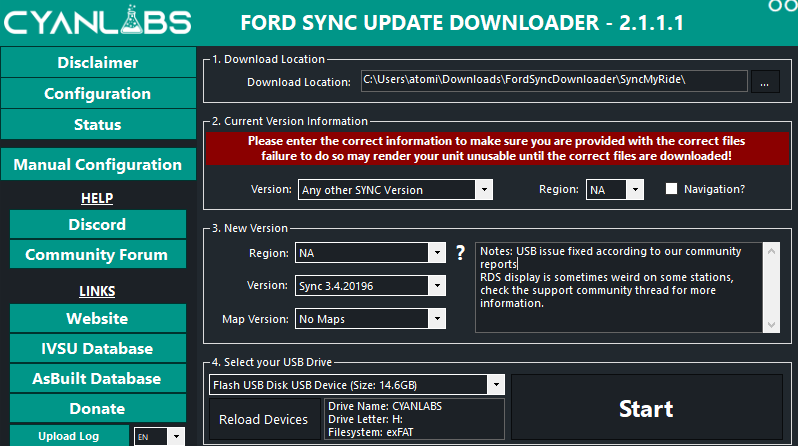 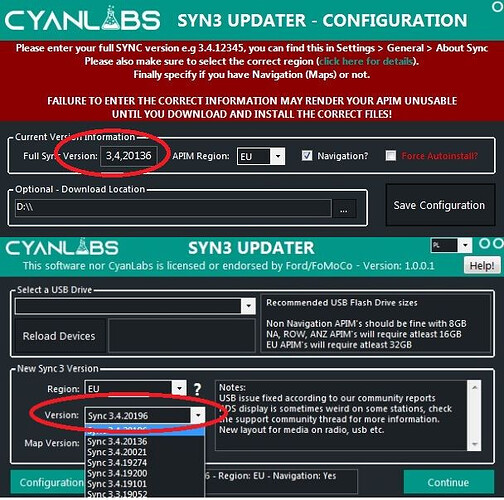 Nice one - thank you

Agreed, since you say the vehicle is from 2016 of course is should not have MY20 hardware unless a component was replaced for some reason.

All updated, no issues, not MY20. Cheers both.