Hello! Is there anyone here to help you install Hungarian on sync 3.0?
Thanks.

I do not believe that Hungarian is supported on the Sync platform.

Thanks.
Then this is something unique … 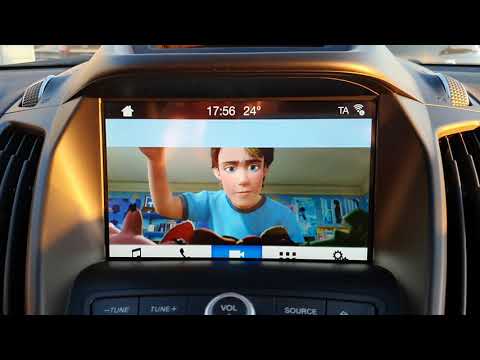 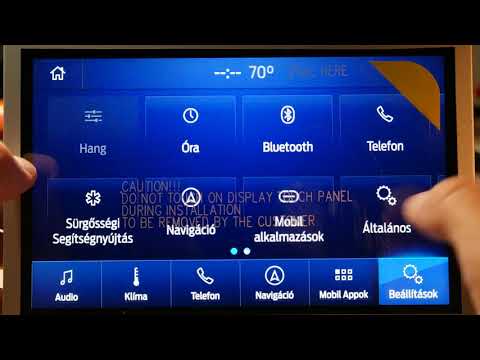 Upgrading from 3.0.x to 3.4.x requires a reformat which will wipe everything including maps so they’ll need to be reinstalled during this process. Set up Syn3Updater properly with your current version information and it’ll set it all up accordingly to fully update and add maps.

The old Sync 3.0 maps are not compatible with Sync 3.4. When you reformat, everything will be replaced with new software and maps.

As far as the videos, these are not stock Sync 3 features, but are modifications made by 3rd parties. Those are not supported on this site. You can find info on those at Ford Sync 3: custom firmware and video player - Ford Focus 3 (ffclub.ru).

Thanks for the help!

Thanks for the help!

If Hungarian is not officially supported by ford then modification to sync is required this crosses legal issues and therefore will not be discussed here.