So…Never, since i bought my Focus Mk4 2019, have i ever been able to have logos in FM mode in Portugal…as shown in the pictures the only one i can see is not even the correct one…is this a country issue or am i missing something? Is the last firmware update able to solve the issue? 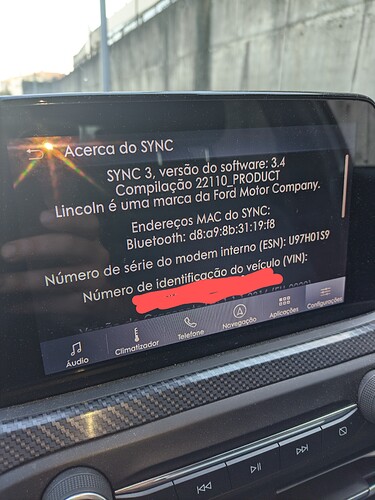 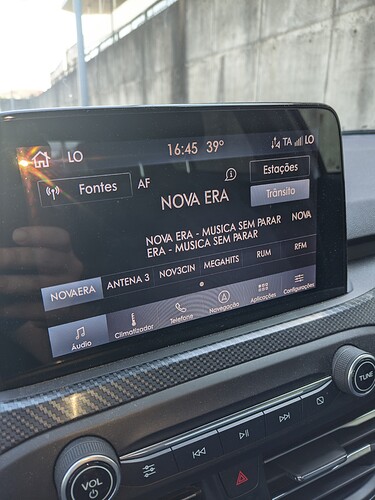 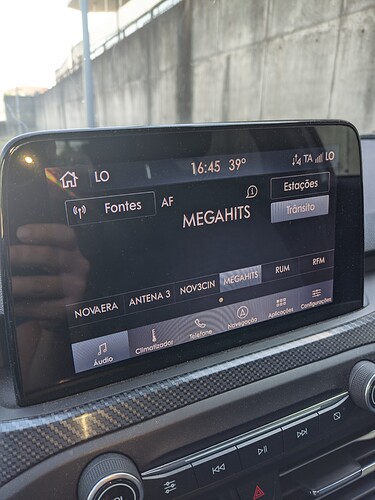 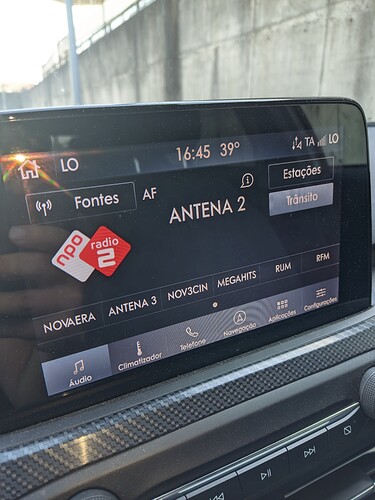 Check that you have the latest DAB Logo package installed for EU. You can use the Syn3 Updater to install it.
1U5T-14G658-AH

Thanks for the reply…i can confirm that i have it installed…since in Portugal we dont have DAB radio can that be the problem? I mean…the FM logos are the same as dab logos (and use the same files and configs)?

since in Portugal we dont have DAB radio can that be the problem? I mean…the FM logos are the same as dab logos (and use the same files and configs)?

Although that is true, they do not use the same source for the logos retrieval.
This might be a configuration issue with the ACM or APIM (radio or Sync 3 unit). That would require the use of FORScan or other OBD tool to change the asbuilt configuration of these modules.

Do you have any idea what needs to be changed? I have forscan with an extended licence and a chinese elm327…i can make changes on those modules but the software wont let me upgrade the firmwares (i think because of the connector?)

I have the same problem on my 2018 Ford Transit Connect.
But when I go closer to Spain, the Spanish radio logos appear.
I think the problem will be the lack of Portuguese radio logos

Yap…i can confirm that as well…

the software wont let me upgrade the firmwares (i think because of the connector?)

Is that the Spanish FM logos appear or only DAB? If the FM logos are appearing also, it may be a region support issue with the stations.

DAB is broadcast on different ensembles (groups of stations) in national and regional groups. The logos sometimes are only tied to stations on particular ensembles so it’s worth checking to see if, for example, ‘Station X’ is broadcasting on a national that has logos. 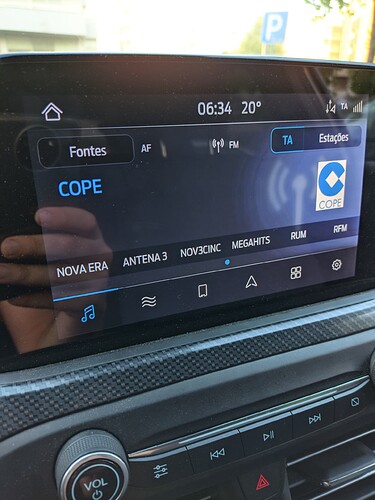 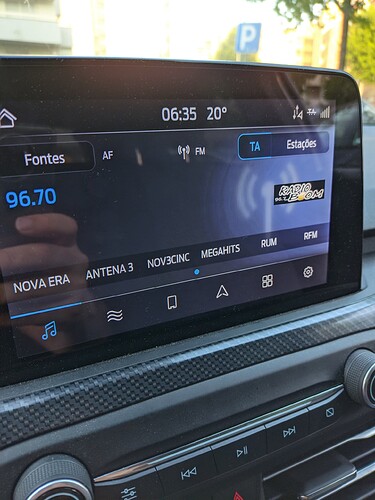 The thing is some sort of portuguese or regional lack of logos…i never used dab on spain i had it disabled at the time.