To clarify, MEM_ERR’s, Missing Logos, LST_ERRS etc should not be posted here, make a new thread using this Support Link 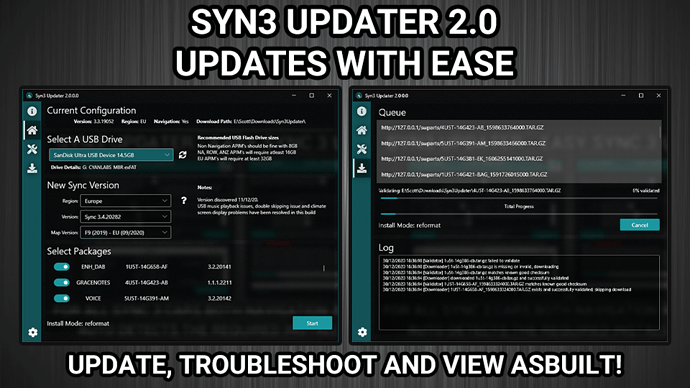 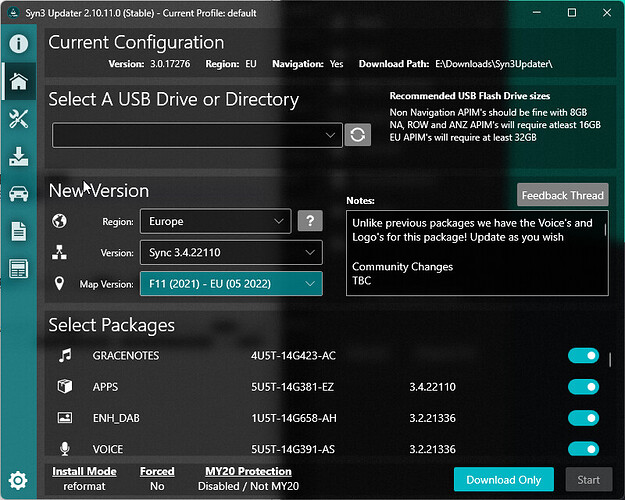 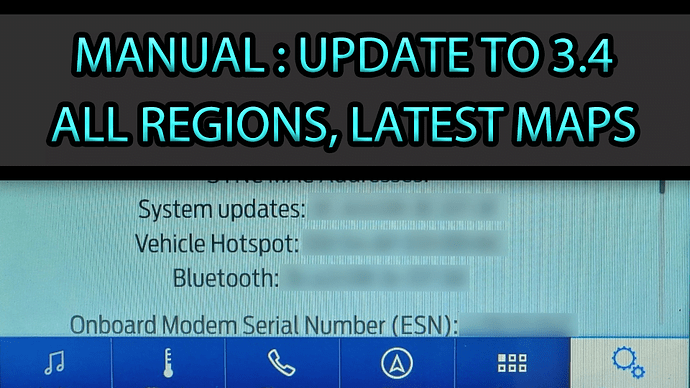 A guide on manually updating your Ford Sync 3 based car to the latest Sync 3.4 version with the latest available maps. 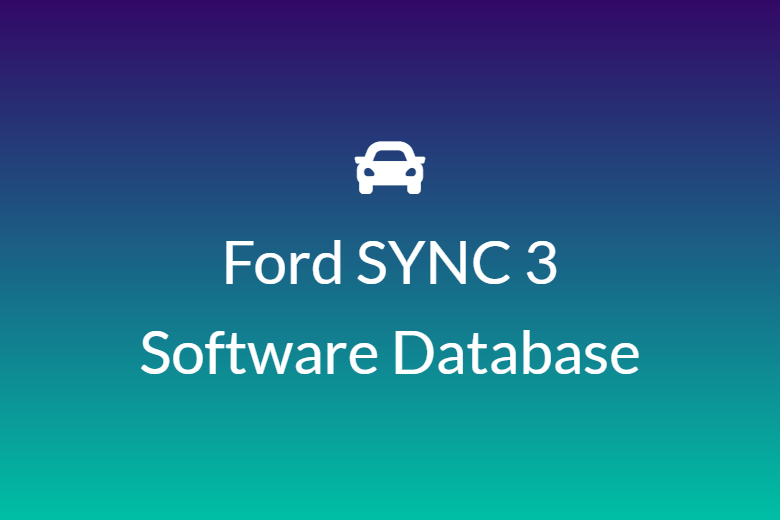 This information came from @avdonr in my discord

Those versions are already released and old.
No JB talk here, thanks.

You do realise you’re lecturing ADMIN about having mentioned something you claimed not to have mentioed?

I know we can not discuss that topic over here i only stated to the JB questipon if it is possible or not he knows now that it works ,thats all i did .And i am certanly not lecturing the Admin and the founder. And otherwise they can remove all of my comments about this.

FWIW the info came from Auron (FMods) if the JB works, cool, his info on my discord server says “not tested” therefore thats the status until i have confirmation from him or someone i trust that it works. we can say if it works or not but we do not discuss any further, end of!

I get an error when trying to update 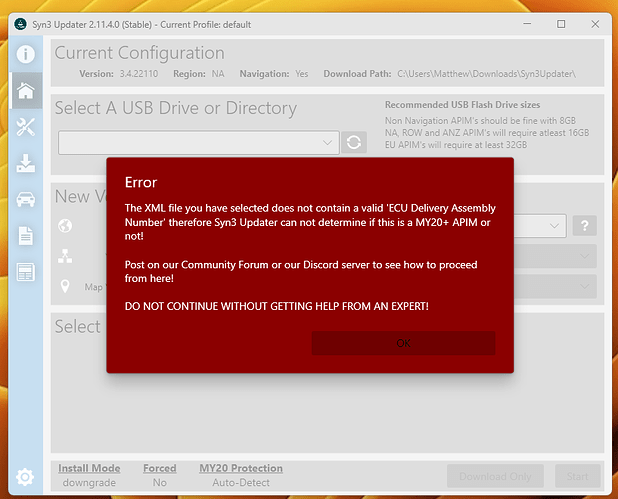 Flawless install in about 10 minutes…

This is MY20, DO NOT USE REFORMAT TOOL.

You have NA2_20 Maps installed. Since you cannot reformat, you must install the map download from Ford to update the NAV. But, checking the website shows the NA2_21 maps are not available for your vehicle, at least not yet.
Ford - Sync3 Map Update (syncnavigation.com)

For troubleshooting purposes here is my setup. MY20 Sync 3.4 with factory navigation.

From 08/26/22: MK here. Not sure what the JB talk is all about. Not sure what that is. But I can say upgrading to this version was something else. Took about 25 mins to install, once that was once my SXM stopped working. Performed a factory reset. After that it took a solid 5 or so mins for SXM to work right again. Then realized the SXM logos they updated in the previous version didn’t seem to exist in this version. So be ready to have to wait to get all the SXM logos again. Other than that, so far so good. If anything worse comes about ill report it. Now if we can figure out how to unlock those damn NA 2021 maps…

REVISION 08/30/22: Figured out was JB was, that’s jailbreak, this doesn’t apply to me and would never consider doing it. If the APIM zonks out on you good luck getting that fixed under warranty. But continuing, I have went back to version 3.4.22110. The radio seemed to be just fine the night of install and the start of Saturday. However, when I hooked up my phone to Android Auto and set a destination via waze, the Navi worked for about 200 meters then refused to move any further. This could be a Google issue because I noticed that after reverting back to 22110 I have the same issue. But, the one thing that got me was, if I was streaming via the SXM app via AA, that too would also just stop working at random and any attempt to unplug the phone and plug it back in via USB would only fix that issue for only a quarter mile or so. Also, to be clear I live in the burbs and have strong service everywhere I went to. At this moment I am not liking the update and seriously considering resetting the phone to see if that could resolve. However, once I got to my destination on Saturday, I was there for about 45 mins to an hour. I come back to the car I turn it on. I get no radio, no splash screen not anything! I tried to turn off the car let the radio go “off” by opening the door, closing it waiting a few seconds and try again. Nothing! So at this point, I’m getting nervous the radio (APIM) died on me somehow and I have an unofficial release of the sync software on my radio. Potentially causing an issue with warranty. However once I got back home I relaxed for a bit, headed back out to the car to go somewhere else, the radio worked. Thank god. I immediately inserted the USB with 22110 on it and proceeded to install it. After about 25 mins it was done and the radio was back to working order. For good measure I factory reset the radio again and all is well. Since then I have had no issues with the radio turning on, SXM streaming is back to normal, but I still do have the issue with Waze. So in the end I recommend SKIPPING this update and wait for the following one. This update reminds me of the one that Ford let out to start summer of 21 where SXM part of the radio would decide to work or not at random. I vote to STAY AWAY from this update. It’s no good.

Wow, the NAV voice is not understandable. It started telling me what turn to take and sounded alien. Don’t know if it’s just me but I’d pass on this update. I just muted nav audio and it still worked fine though.

Switching between XM channels became suddenly impossible after installing this update. It got “stuck” on the last one I had listened to. Had to do a hard reboot of the system in order to change sources and be able to change channels. Hadn’t had that happen with previous versions before.

I am getting that also. Or where you switch stations and it will do it but does not reflect the new channel.

Has anything been fixed on aftermarket cameras with the new version? Or does the picture remain dark?

Sorry this of topic question. Today i where at ford for service. The car need 2 update. one for the front camera, and for the soundsystem. But they told me that after the new update of sync it will update all in the car from sync through wifi. i dont believe them or is that true ?! Like in Mustang get all updates by wifi

Doubt anyone will really know until you tell us what model and year of the car.