For each new release i will create a special thread, please use this thread to post any feedback or issues you have noticed for the corresponding release.

ANY COMMENT POSTED NOT DIRECTING RELATING TO FEEDBACK AND/OR ISSUES FOR SYNC 3.4.20196 WILL BE SPLIT TO A SEPARATE TOPIC! PLEASE CREATE A NEW THREAD IF YOUR ISSUE IS NOT SPECIFIC TO THIS TOPIC! 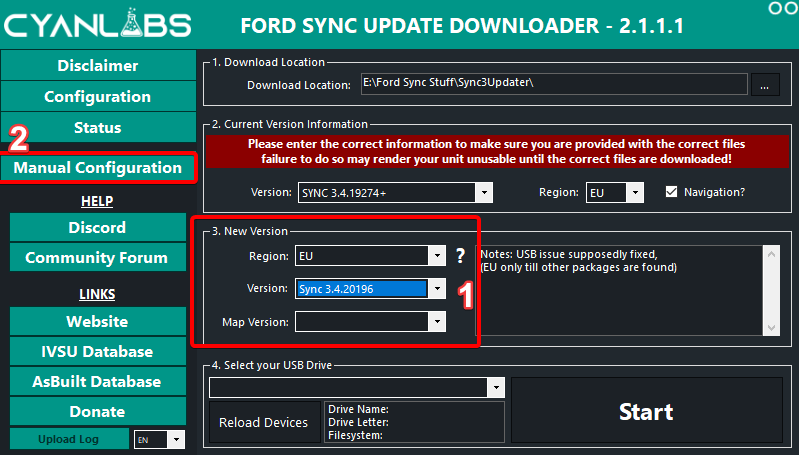 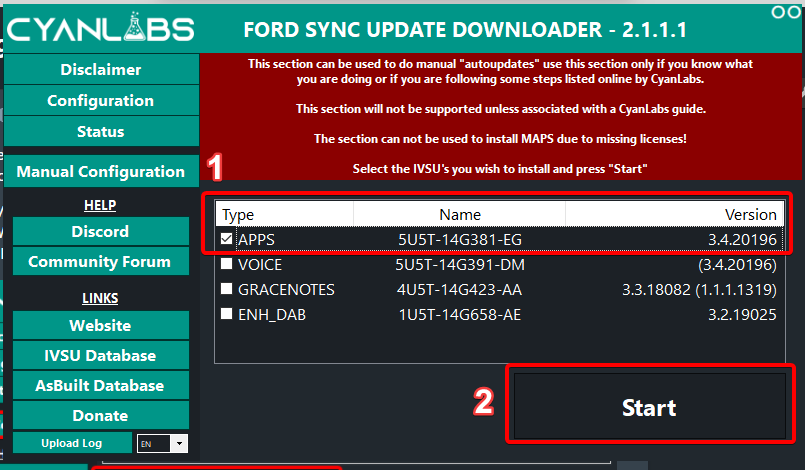 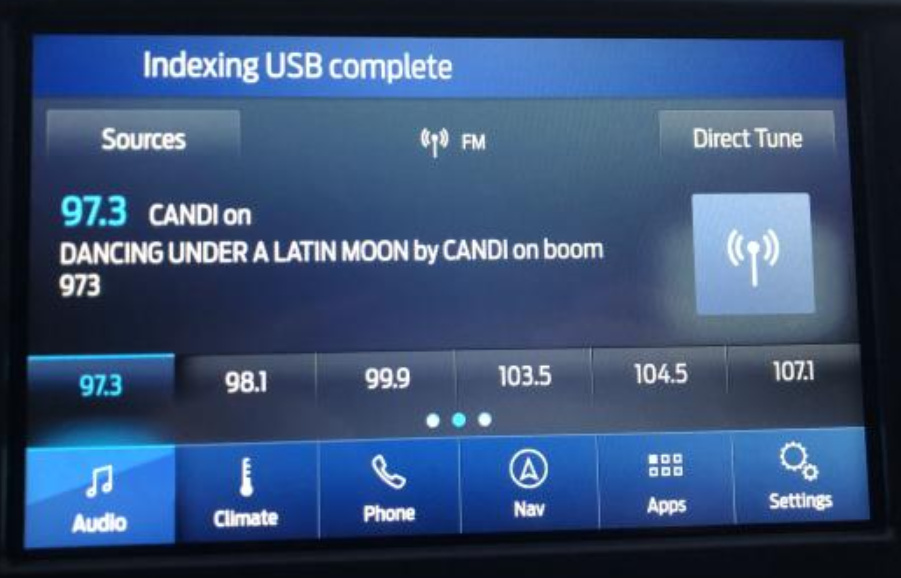 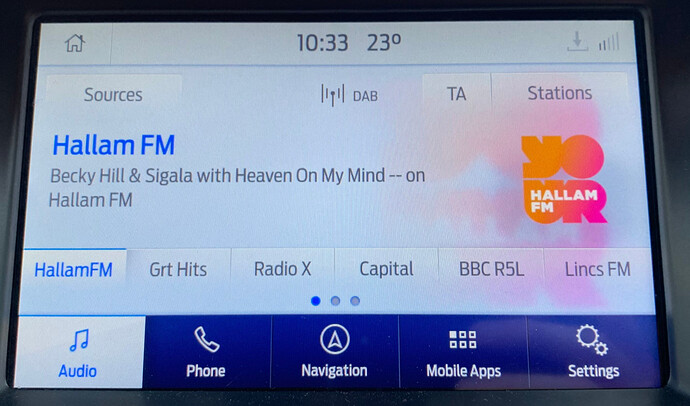 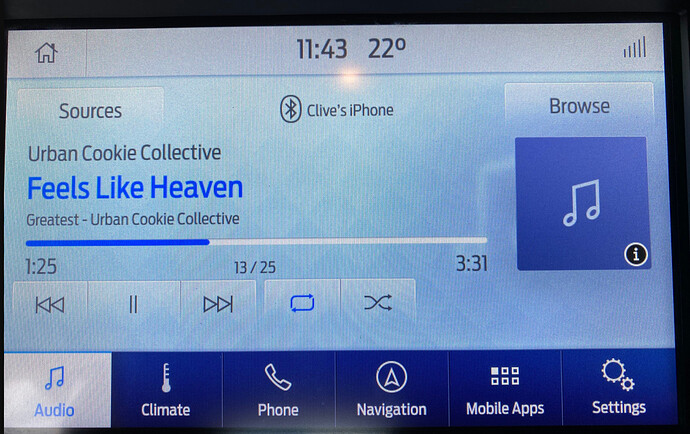 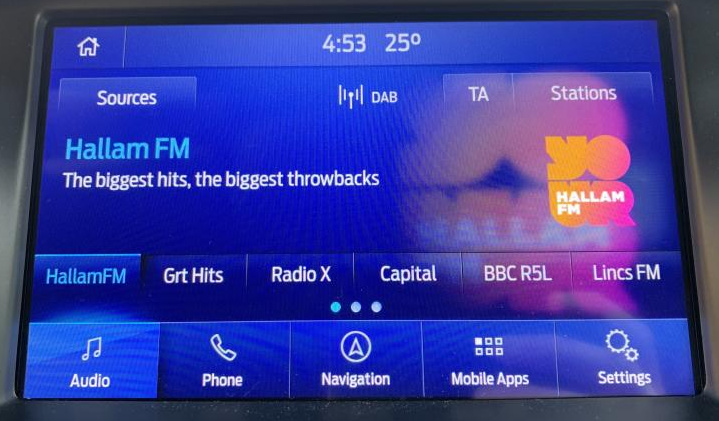 Is it possible to go from 19200 to this without downgrade?

Manual, through the download app just? I saw you mention an modded Autoconfig file. Is that needed, or just original one?

i’ve not mentioned anything about a modded autoconfig file? use manual as per the instructions above. 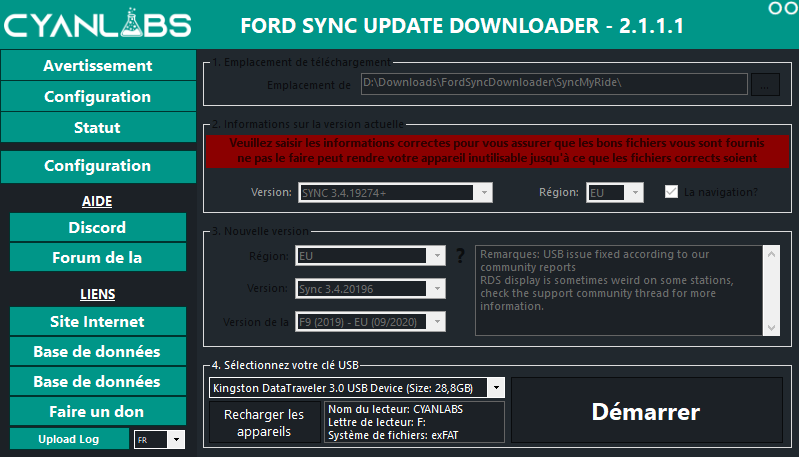 I started the download by putting the options on the image (and not in manual).
I just saw that there is also a new MAP F9 EU, what is the difference?

That will do a full reformat which isn’t really needed unless you want to update maps, likely isn’t needed then either (program will force it though)

I think I have the old maps so I might as well update everything at the same time? However can I update to 20196+ new MAP F9 without reformatting?

I see the following error: 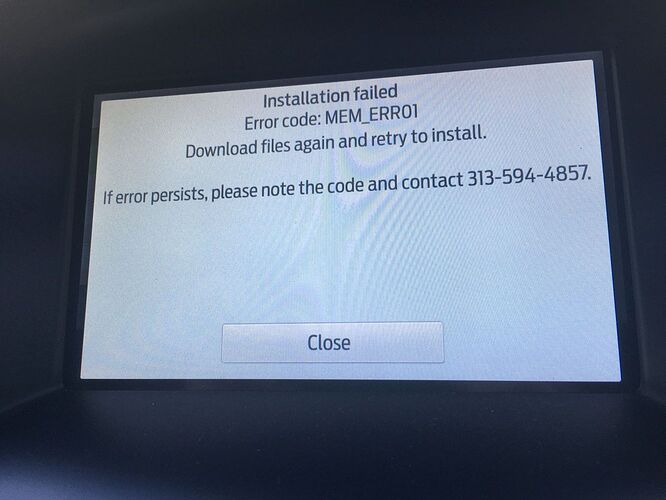 I have prepared usb using manual Config mode. My current version is 20136

That error means that SYNC could not copy the update file because there is no space available on your APIM to do so. Are you just trying to update apps alone?

Did it work on a previous version? If so which one? Did you do a full reformat or an upgrade?

On DAB on a UK focus, the Tune buttons skip between DAB frequencies/multiplexes

front camera working ok with 19274. downgrade to sync 3.0 and full reformat.
Front camera works only with automatic parking or when i change rear camera extra time to ON - then i can change button to front/rear.

Hmm. Maybe try a master reset if you haven’t already. If that doesn’t work then I’d say re-apply your as built from before if you have a copy saved.

currently the files are different

files were updated when newer packages were found, note my comments in this thread saying “removed temporarily” and then “updated”