I have replaced my Sync 3.0 APIM with a slighter newer model running 3.4. i thought the whole thing had gone well until i noticed i couldn’t save any radio presets. the 3.4 APIM also came with its matching ACM so replacing the ACM corrects the issue.

the problem is my original ACM has a USB connector on the front of it that one imagines is connected to the socket on the gear stick cover? the matching ACM does not.

changing this makes no difference

anyone advice if this is a pure coding issue? and confirm what the missing USB connector actual is?

@Louage i feel like you know the answer to this

(not sure if you remember why

Question on APIM and ACM… I have a 2016 Ford Fusion Hybrid. I upgraded the APIM to 3.4 but never touched the ACM as most people said the 2017 and higher wouldn’t be compatible with my car. Is this actually the case? Was hoping to get a newer ACM so I can get the Radio and other logos on my system. Currently they show a music note.

Thanks for any information

@CyanLabs, might you be able to remember ? my dash is out waiting which ACM to fit. i’m praying @Louage isnt on holiday

@Psihawk the radio icons are from the APIM. if you don’t have them i would guess the APIM doesn’t have the icon files. i do not believe the ACM would effect the icons not displaying. mine appeared with the APIM replacement. 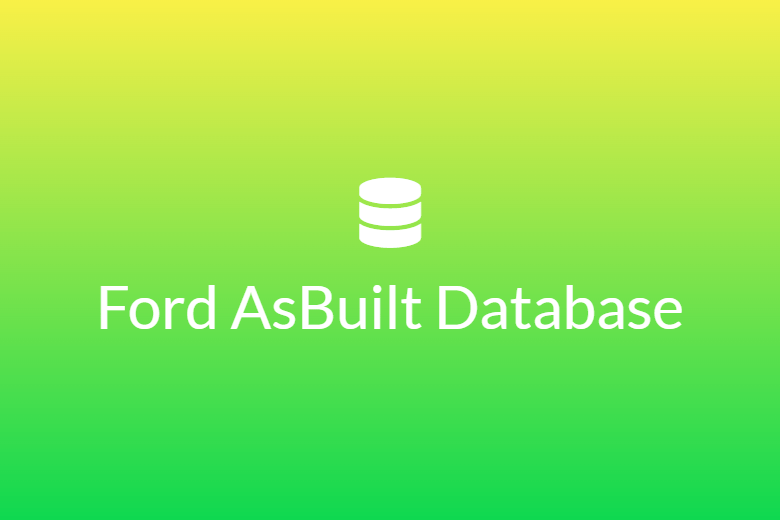 EDIT: i don’t have time to dig deeper right now, as you have probably seen there are a lot of website changes happening right now that i need to finish

@CyanLabs I absolutely love you!!!

yes the stations are displayed and stored. one problem i now want to delete all the presets. i hit factory reset and thought that would delete them, but no? am i doing something stupid?

Presets are stored in the ACM not the APIM, i don’t recall how to clear ACM presets, i don’t really use radio

thanks for your help. i’ve checked all the entries of the new APIM to the database and old unit and now pretty confident all are the same.

my only issue is a factory reset doesn’t clear radio pre-sets which i thought it did. if anyone can tell me what i’m doing wrong or if its possibly a config issues i would be very grateful.

my only issue is a factory reset doesn’t clear radio pre-sets which i thought it did. if anyone can tell me what i’m doing wrong or if its possibly a config issues i would be very grateful.

pretty sure a factory reset never has but not 100% sure

I have never seen a preset wipe available, just the reset commands thru FORScan. However, if you want them all wiped out, just use FORScan to enter 0 in all of the preset lines. This does work as I have used it before to map out the preset parameters for the databases.

Something to note, however, is if you have Profiles active on the APIM in Sync, the presets are then stored in the APIM. (Believe it, yes.) I found this out working with the Profiles function on Lincoln vehicles. As far as I know, this was never implemented on Ford vehicles till 2021 or so.

It was my understanding that the icons are stored or come from the HD tuner or ACM. That’s why i get the music note when listening to Sirius etc as I do not have the updated ACM. I was curious if its gotten easier to upgrade the ACM of a 2016 Ford Fusion to one that has the HD or updated icons. I was told at one point it wasn’t as the connectors are completely different

I upgraded the APIM to 3.4 but never touched the ACM as most people said the 2017 and higher wouldn’t be compatible with my car. Is this actually the case? Was hoping to get a newer ACM so I can get the Radio and other logos on my system. Currently they show a music note.

Fusion is CGEA 1.3 so you should have no issues with replacing the radio (ACM) with the newer models.

F150Chief thanks. Does anyone know what year fusions radios starting showing the album art? Is it even possible with the Sync3.4?

It was my understanding that the icons are stored or come from the HD tuner or ACM.

Yes and no. OTA services like FM radio and FM HD Radio transmit some metadata in the signal, it depends on the station, etc. However, the older ACM’s (pre-late 2019) do not support this all that well, if at all.

SiriusXM logos are contained in the Sync application. There are some logos they push OTA, but for the most part they are retrieved from the Sync app. However, the ACM must understand and send the messaging to the APIM via the SDL links between the ACM and APIM. Again, not supported all that well on older ACM’s.

We have several folks here that can help and are experienced at this, so I’ll just keep the thread open. The asbuilt should not be an issue.

This just one of the threads recently.

Seems bizarre you can’t delete presets. Swapping ACM’s I think the presets remained the same. Firstly the APIM wouldn’t read my Old ACM. Replace the ACM with the matching APIM and. ACM brought the presets back. Then replacing the ACM back to the old original unit retained the presets from the matching ACM

So the APIM must have read the Matching ACM presets and stored them. The original ACM presets have been lost.

So to cut to the question. Is I was to reset with forscan where would you say the presets are stored? And which address?